Discover The Secrets To Equity Crowdfunding to Raise Capital For Your Business!

Start Raising Capital Legally & Enjoy The Vision You Planned For Your Business! 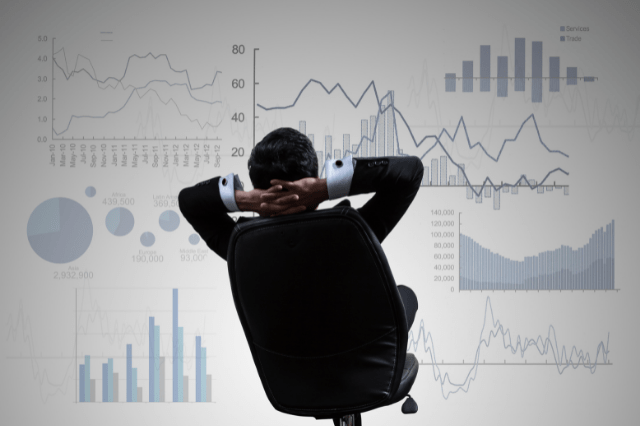 Regulation Crowdfunding (Reg CF) is part of the JOBS Act, which went into effect in 2016 and allows small businesses to raise up to $5 million per year from the general public. When the JOBS Act was passed, it removed a bunch of barriers that made it difficult for entrepreneurs to raise money. For example, before the JOBS Act was passed, it was illegal to publicly advertise your investment opportunity. In addition, private businesses could only accept investment for accredited investors (the rich). Not everyone could participate. The JOBS Act removed these barriers and now, not only can you publicly advertise your investment opportunity using your social media channels, anyone over the age of 18 can become an investor in your small business.

At Crowdfunding Secrets, we believe Equity Crowdfunding is a revolutionary game changer for small businesses that will create many incredible development opportunities for both entrepreneurs and investors alike.

Since 2016 when the JOBS Act was enacted, over $1 billion has been raised using Reg CF. Our team has helped various businesses successfully close their equity crowdfunding campaign, and we can do the same for you too.

Raising capital is no easy task, sure. In addition to having to follow the strict SEC rules and guidelines, you also have to be smart and efficient in marketing your investment campaign. But finding investors can be much easier than you think. Many people simply don’t know the correct steps to take, nor do they have the right connections (we do!) which makes them take far longer and more costlier than they need to. We’ve done all the hard work for you, our strong network of hungry investors and passionate entrepreneurs make it a match made in heaven. So all you need to do is follow our step-by-step blueprint and you’ll watch your capital raise succeed in no time.

You won’t just save time either. When you follow our advice closely, you will also enjoy the long-term growth of your business’ finances than you would ever be able to achieve on your own. We will offer you tips on how to grow your investor community so you can quickly close your funding round. We will also provide advice on how to follow all the SEC rules and regulations so you are compliant.

You’ll say NO to… 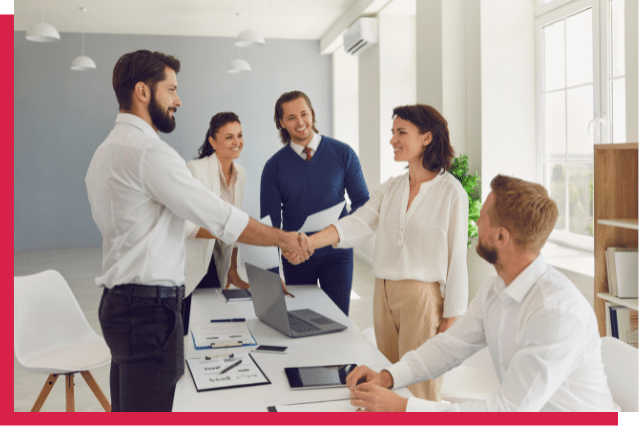 Why waste valuable time from your busy schedule trying to connect with investors that don’t see eye to eye with you? Raising capital for your business is no simple task. It’s about patience, perseverance, and knowing when to sell your pitch, but more importantly to whom.

Save that time you spend in fruitless endeavors and let us work with you. Let us draw up a plan with a rigid structure that aligns with your business objectives, and let you give yourself the best shot you deserve! It’s like a smart shortcut that gives you all the goals you desire but in less time.

It's time to stop clicking on crowdfunding programs, subscribing to scam counseling sessions that promise you empty success, and let us guide you. In order to find the right network that works with and for you, we will provide you with customized guidance specific to your needs so the action steps work in YOUR favor and not the other way round.

Our experience in raising capital and the valuable insider knowledge we hold about multiple business industries has earned us the right to tell you that we know how it’s done. Our track record of pulling businesses out of doom and to potential glory will show you why these countless strategies are failing you, and you’ll make up your mind.

We’ll teach you the right methods to market your business. From the appropriate pitch-selling techniques to the complete guide to locking in multiple investors, you’ll be crystal clear about what you stand to win.

For many years we have worked attorneys, investment bankers, broker-dealers, investors, and funding portals to help close offerings. Today our all-encompassing network makes your hard work easy to turn into real success in a matter of months.

We give you a complete service when it comes to raising funds including compliance with SEC rules and regulations. Not following strict regulations can land you in trouble. You may be close to landing an investment deal, but knowing how to structure these deals is crucial. We will teach you key structuring techniques and marketing plans that make your business offer one investor cannot refuse!

From A-Z, we will work with you towards a shared goal. From finding the right investors, to marketing your offer, and finally landing the deal, we won’t stop. Our goal is to help you reach your vision for the future as swiftly as possible.

Believe After Seeing For Yourself

"I have been struggling to find the right funding for my startup for as long as I’ve been at this business. CrowdFundingSecrets has helped me identify my mistakes, and quickly gain access to their cesspool of top investors that are looking for startups like mine. Highly recommend!

"If you have an opportunity to claim this consultation, JUMP ON IT! It will be the best business decision you’ll take in years. I am currently on my third year of business, and my investors are happy with the trust they placed in my vision! It’s when you meet the right people, and do the right things, your business feels twice fulfilling, and TRUST ME, I am not ALONE in this feeling.

"I have turned things around in terms of my business’ growth from a point of the downturn within the first two quarters of this year, and I am glad to have acquired their services. Highly recommend!’’

It is crazy how obsessed I have become with my business’ long-term growth. When I started off, I never imagined I’d be this hooked towards future business growth this early in the game. CrowdFundingSecrets have helped me tap into my business’ vision in ways I wouldn’t have been able to all by myself. All I can say is I wish I found them earlier.

"CrowdFundingSecrets has gone above and beyond what I was looking for in helping me raise capital legally. Now I credit a lot of my business’ success to them thanks to their consistent support. You don’t lose their support right after they’ve sourced your funds, it goes a lot deeper than that, and I am glad to have used their expertise for my business’ continued success.

During this no-obligation call, our experts will discuss your specific situation and how we can help you raise funds in the shortest time possible. Here’s what you’ll discover in your FREE consultation…